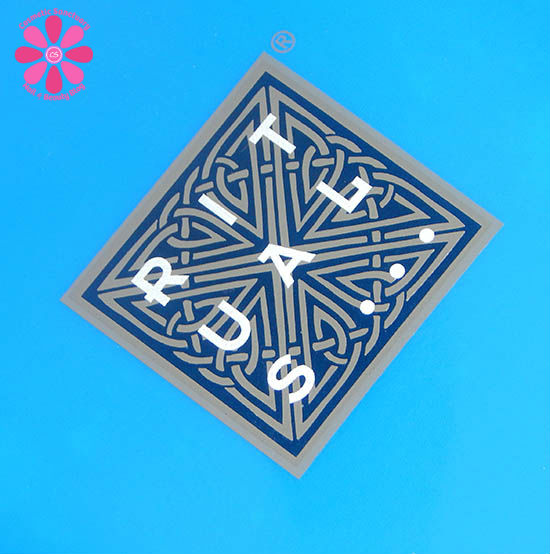 RITUALS sent over a bottle of their Samurai Ice Shower Cooling Shower Gel for Men to review, so who better to review than the other half of my blog? While most of my reviews are geared towards women, I do have some men’s items that need a man’s perspective.

I have reviewed RITUALS on my blog in the past, so to see some of the products they offer for women, be sure to check that out.

It’s been hot here, so a shower gel with a cooling effect was a welcome sight. We hit 100 (and over) a couple times this week, so Nick was able to test it out (several times)

For his full review and rating – make sure you check out his blog over at Separate Opinion. 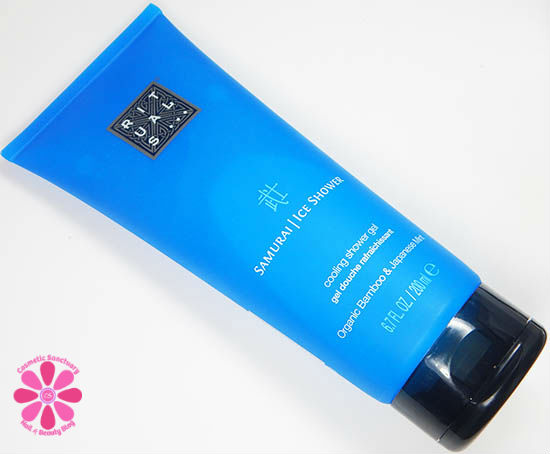 RITUALS Samurai Ice Shower Cooling Shower Gel comes in a sleek blue squeeze tube that still allows you to see how much product you have left in the tube.  It looks nice in the bathroom and stands out a little with it’s vibrant but simple packaging. 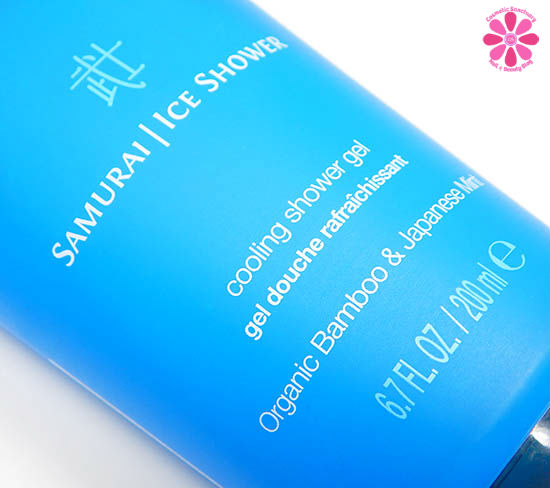 Some of Nick’s praise for RITUALS Samurai Ice Shower Cooling Shower Gel came from the fact that he did get a nice cooling effect, but also that the scent wasn’t overpowering.  There is a minty scent that is refreshing, but it doesn’t last long on the skin after his shower, so he can use his normal colognes without any interference. 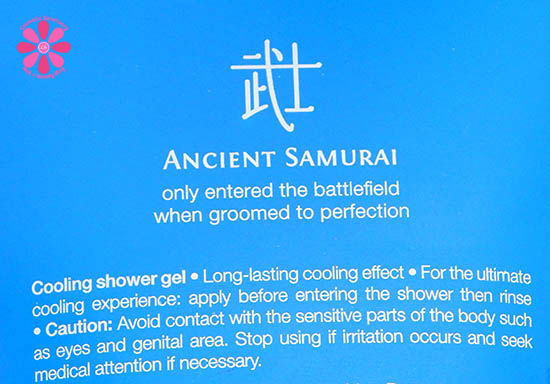 One thing he did want to point out was that the back of the bottle does state the general ‘avoid eye contact’ but it also says genital area.  I find this to be a bit odd, but I’m guessing it’s not going to be comfortable to have the “cooling” effect in lower regions, so be prepared to use another type of soap or shower gel to get that area clean.

Does Nick give it the ‘Thumbs Up’ overall? Here’s his quote:

I believe this fits into one of the better shower gels I have used and wouldn’t hesitate to purchase it when it comes time to replace my current bottle.

This would be a great gift idea for that man in your life, especially with Father’s Day right around the corner.

Since Nick liked this so much, I actually have my eye on a few more items in the RITUALS shop as gift ideas for upcoming occasions or “just because”. RITUALS does have a nice selection of Men’s Products to choose from so I’ll have to play around with that.

Let Your Style Bloom This Spring

5 Beauty Essentials You Can Always Find At...

Ultimate Odor Protection for Your Workout

Drugstore Favorites I Keep Going Back For

Time to Stock Up On Spring Essentials

Glow Up With Olay Cleansing Infusion

I haven’t tried this but I definitely like things with a “cooling” sensation – especially during the summer months, it’s so hot here in Hawaii.

I was all excited about a cooling body wash! I already use a special face cleanser, and now I have to get a different soap to clean my lady bits? Oh, wait, it’s not for my lady bits, only man bits. LOL!

Girl, a cooling body wash is just what the doctor ordered when it’s in the 90s outside! I also like to combine it with those minty shampoos and conditioners for an all-over effect.

Hah I wouldn’t want a cooling sensation at either place!

My man is always stealing my goods, I’ll get this one for him!