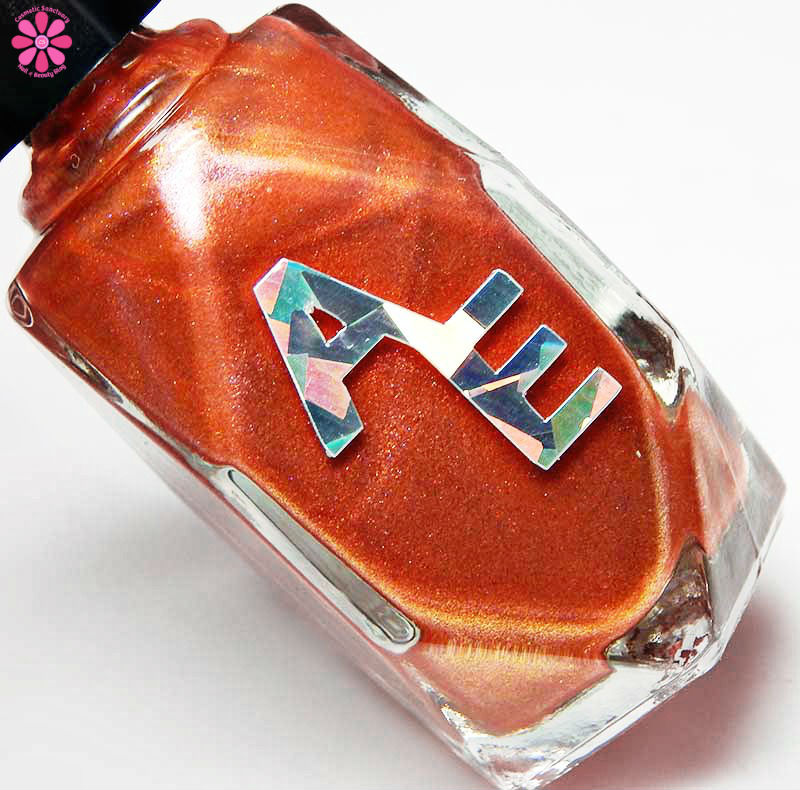 Tonight I will be sharing Alter Ego Kinkade’s Golden Gate with you, and talking a bit about a new group that recently formed on Facebook with a rather interesting concept!

Before I get into this lovely shade shown above, we’re going to talk about this new Facebook group and I’m going to do my best to describe it’s concept. The group is Polish Pickup. Polish Pickup offers a fun, interactive experience that allows you to submit theme ideas, vote for your favorite theme, and selectively purchase your favorite polishes every month. It’s NOT a box though. I think when it formed that was the major misconception of it.

Now, I love polish boxes, however, some purchasers shared their frustration in only wanting 1 or 2 polishes from a box and needing to unload the polishes in the box they didn’t want. So essentially they were paying $40 and up for 1 or 2 polishes and hoping they could sell the polishes they weren’t interested in.

Polish Pickup is different. While the concept of picking themes and voting isn’t new, instead of buying the whole box, you can shop online for JUST the single polishes you want. There can be many indie makers involved with the theme, but you only have to pay for the exact polishes you wanted rather than 4-8 polishes you may not have been interested in.

You following me still?

Then every month the theme and makers change and you get a whole new set of polishes to pick and choose from. So while it has a box like feel (with the voting and themes) it doesn’t carry the box commitment.

The first set of polishes will be available from April 7th until April 10th, and at the end of this post I will have the list of April makers so you can see what to expect.

The theme for April is “Famous Works Of Art” 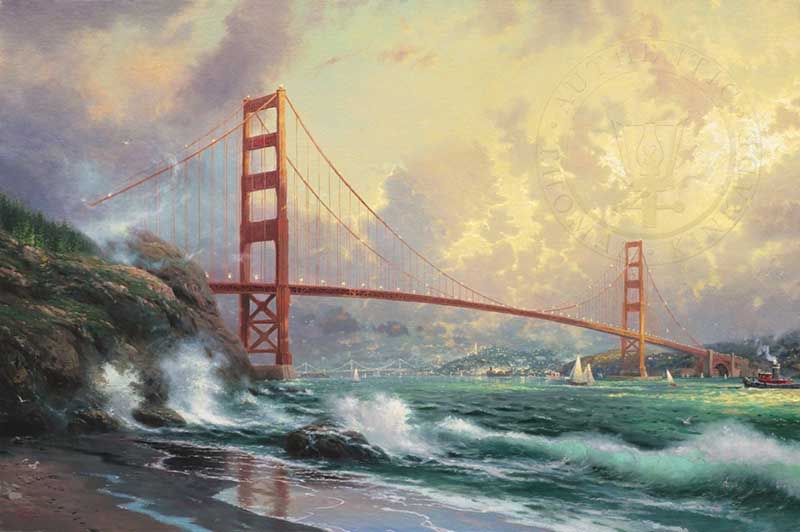 When Alter Ego showed me her inspiration, I actually was incredibly excited about this polish. I’ve personally been to the Thomas Kinkade Gallery in Placerville, CA many times, especially in the early years when he was still fairly new and growing in popularity. He was known as The Painter Of Light, and unfortunately died back in 2012.

We actually have about 32 of his paintings, most earlier works, but we also own this particular one that inspired the polish which is San Francisco, Golden Gate Bridge.

Now, let’s take a look at this polish. 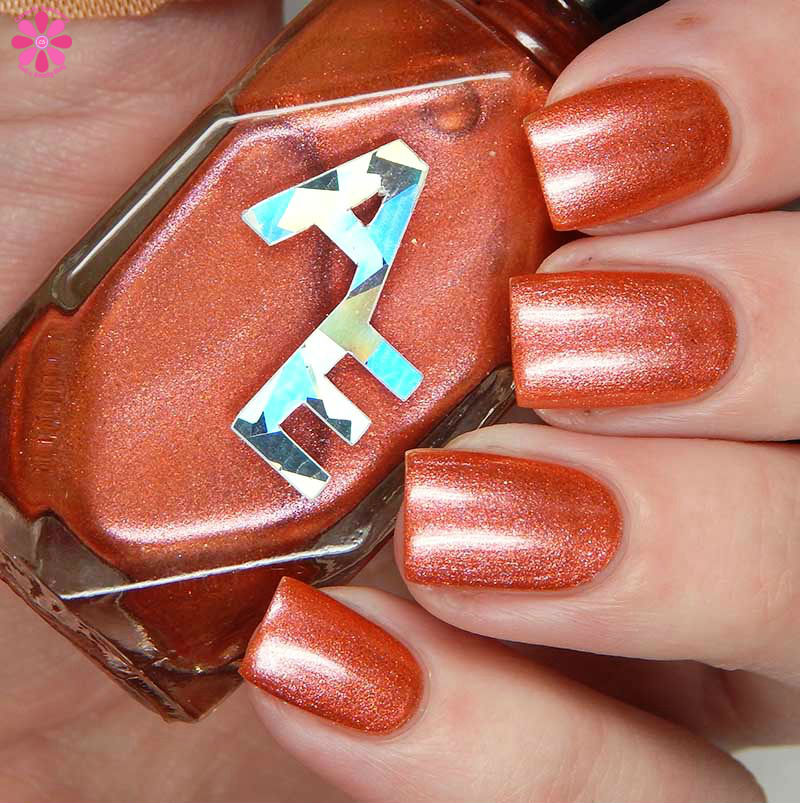 Alter Ego Kinkade’s Golden Gate is a fiery orange shimmer with an orange to coral to pink shift. The shift is more obvious in person, and my camera was loving all the orange. I used 2 easy coats and a glossy top coat for these photos.

Here is a little bit from Cynthia about her creation:

While I value fine art of all kinds, I usually want to see it once and then move on. I do admire Thomas Kinkade, his paintings are so beautifully colored and they appear as if he photographed the scene, not just painted it! When I went to his website to look for inspiration I found Kinkade’s Golden Gate https://thomaskinkade.com/art/san-francisco-golden-gate-bridge/ I had the color already made, just waiting to pay homage to his talent

Hubby and I went on vacay to San Francisco a few years ago and I drove the Golden Gate, it is majestic, grand beyond the imagination and as much art as any sculpture, painting and carving out there! When you think that this bridge was built long before computers and electric tools, using only people’s education of the day it is truly mind blowing and phenomenal! Please read the history of it here https://en.wikipedia.org/wiki/Golden_Gate_Bridge 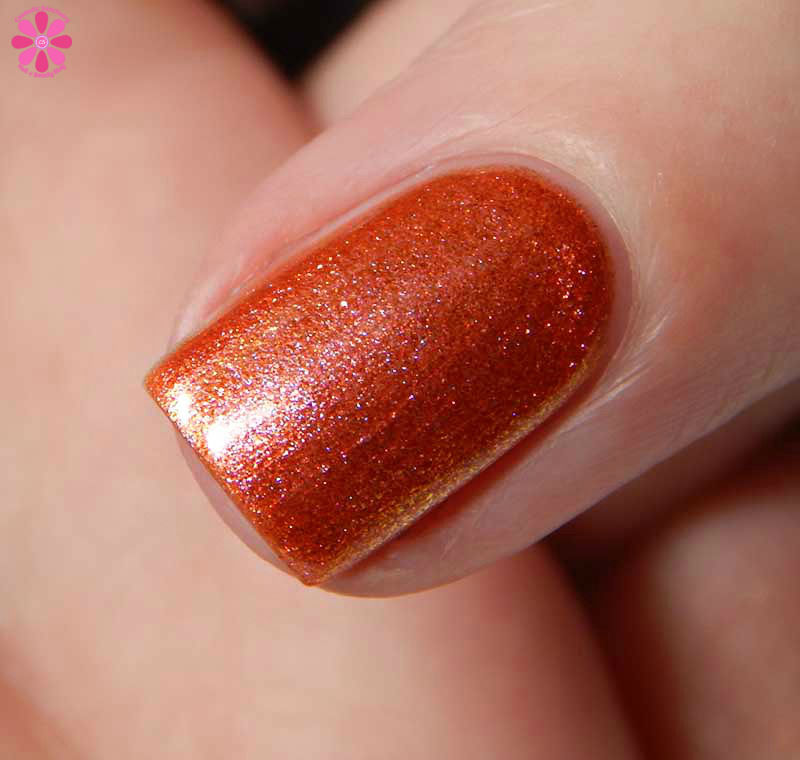 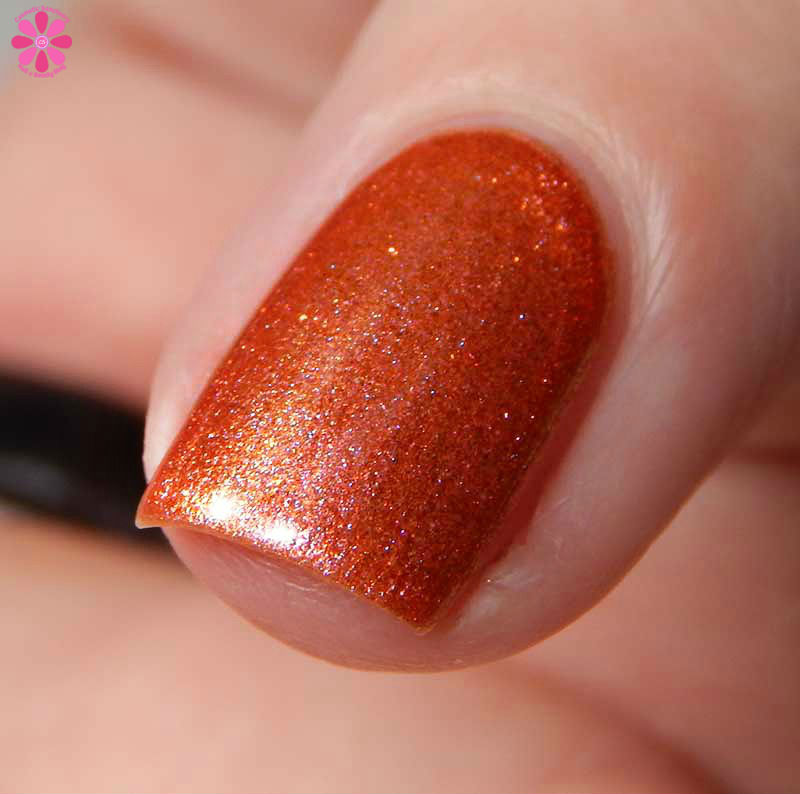 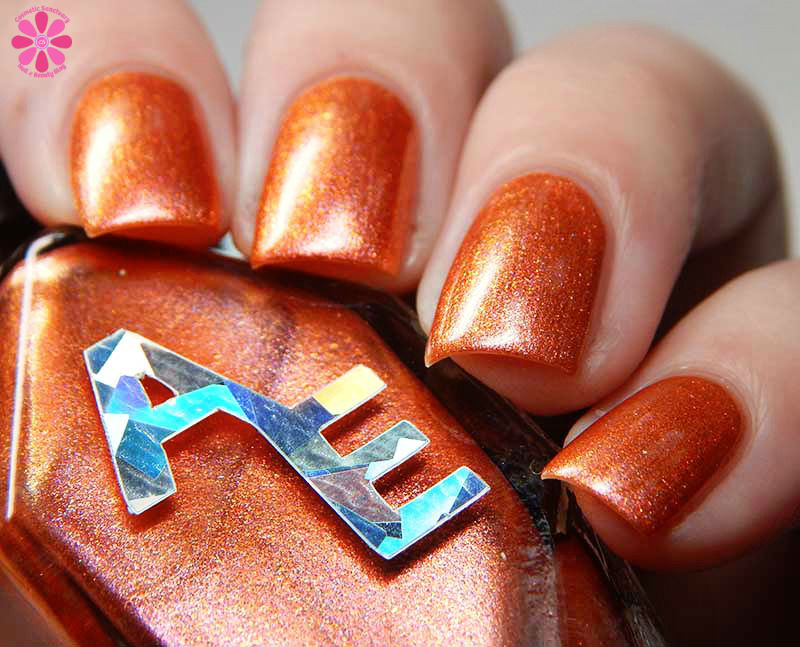 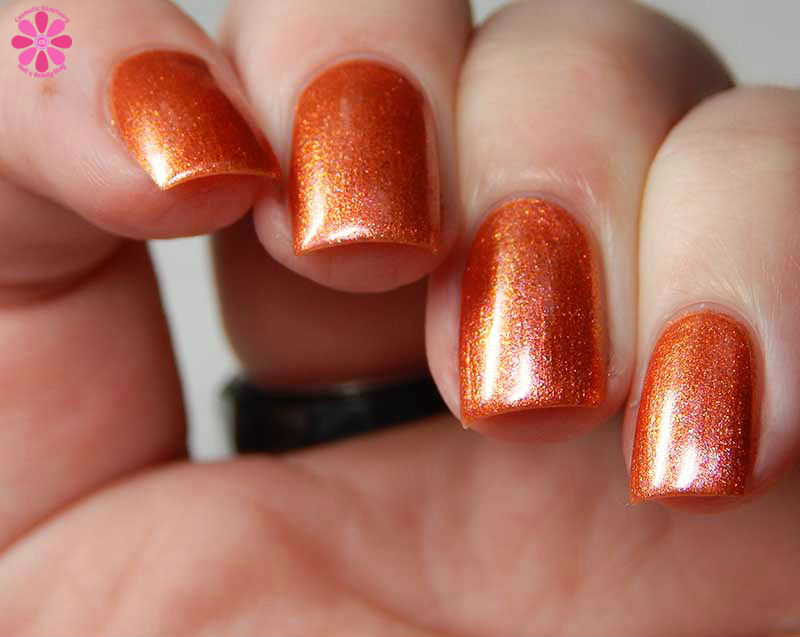 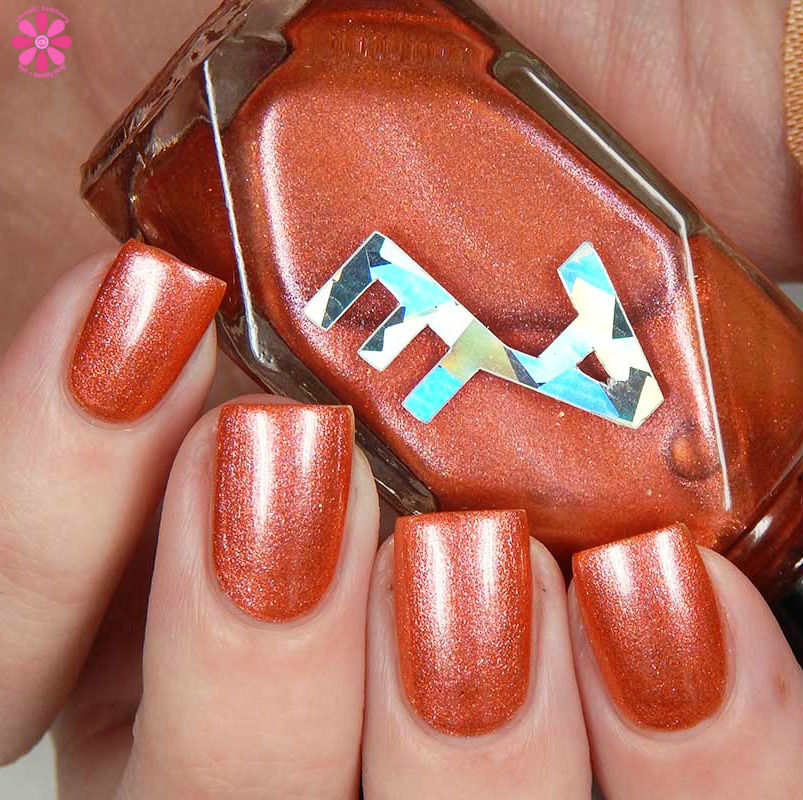 Where To Buy: Polish Pickup Shop

Makers Involved in the April Shop:

I highly suggest you join the Polish Pickup Group on Facebook so you can get in on the theme nominations, as well as voting. You can also see what other polishes will be available during this particular shop that is based on Famous Works Of Art!

What do you think about this shade by Alter Ego Nail Enamel? What are your thoughts on Polish Pickup? Will you be shopping?

DIFFERENT dimension Verbena There Done That & Makin’ Iris At You

August 2019 Polish Pickup | At The Carnival

Thank you for your thorough and detailed review! Your mani and photos are magnificent! I am very grateful and appreciative for your hard work!

Thank you so much Cynthia! It’s truly a stunning shade!

Nice work Cynthia and Lisa! Lisa, perfect explanation of Polish Pickup. We are so excited to launch this concept and thrilled Alter Ego was able to join us this month.

So glad I got it right! I was going over it and hoped I described the group correctly! Love the new concept!

This is quite the interesting idea. It sounds like a great way to try some new-to-me brands. Lucky me it looks like they ship to Canada!

It is a great way to pick up shades based on themes you actually want. ANd yay for Canada shipping!

Ooooooooh, I’m game! Can’t wait to see how it works!

I LOVE the Polish Pack concept… You described the box “delima” so well. I am SO excited to see the polishes and what everyone brings. But I almost wish there weren’t so many AMAZING makers at one time because I’m going to have trouble choosing!!!