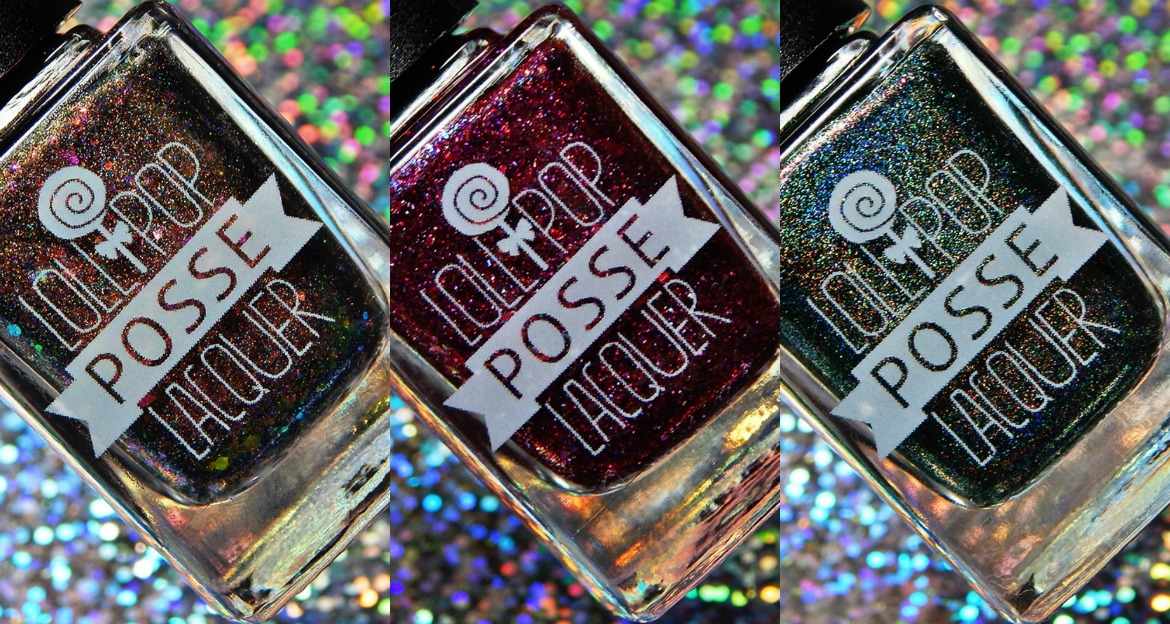 So I am a total goober. I had things lined up to post, and because I fell behind – this one slipped through the cracks of being Limited Edition and one is sold out, the other two have 1 bottle left each. The good news is that 2 of them will be restocked on September 21st though. I will note under each shade which shades are the Year of the Tarot shades which will be restocked, and which one is the Limited Edition. 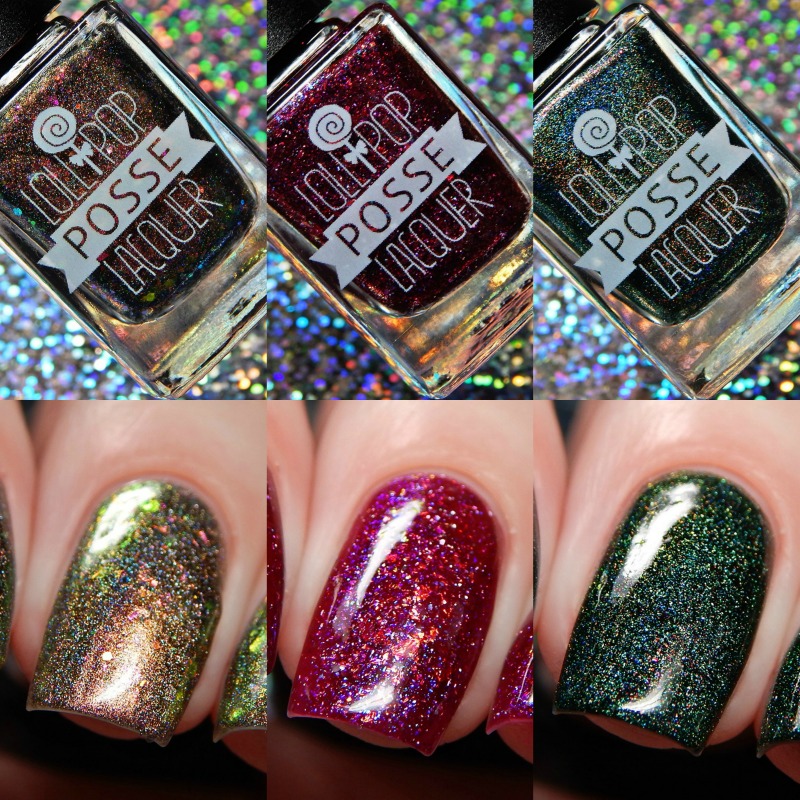 Last week was rough. I’m still recouping from it and I feel drained. I thought these shades would be okay to go up a couple days after, but I was so wrong. They went quick. Super quick. And with good reason. However, if it makes you feel better – I just received some September goodies from Lollipop Posse Lacquer – and get ready to have your socks knocked off cause I was amazed.

Let’s jump into the August 2018 releases.

August Year of Tarot |The Hermit 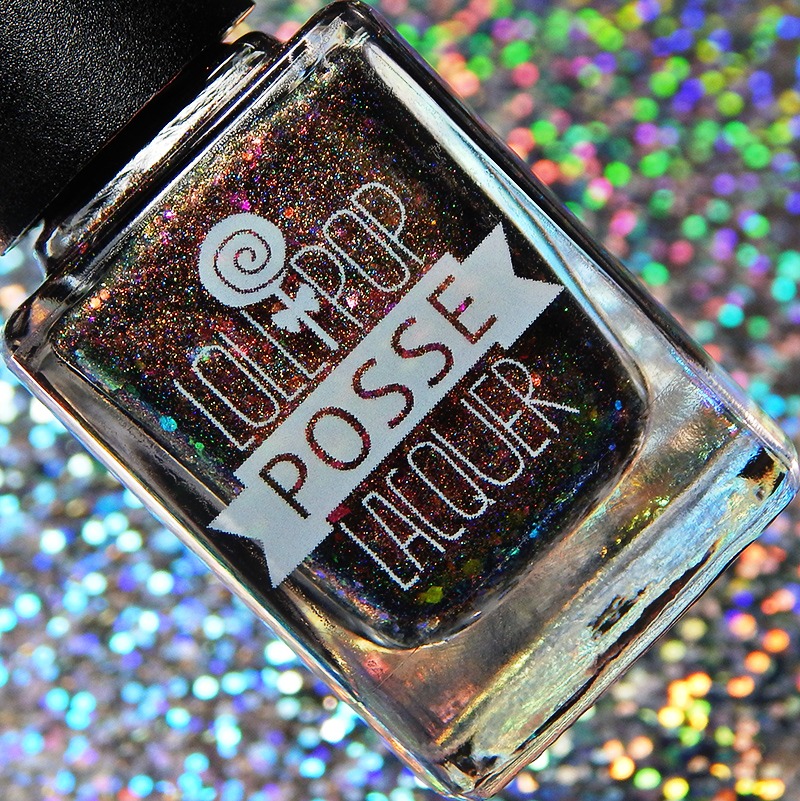 This shade has one left in stock right now, but if it sells out it will be restocked September 21st 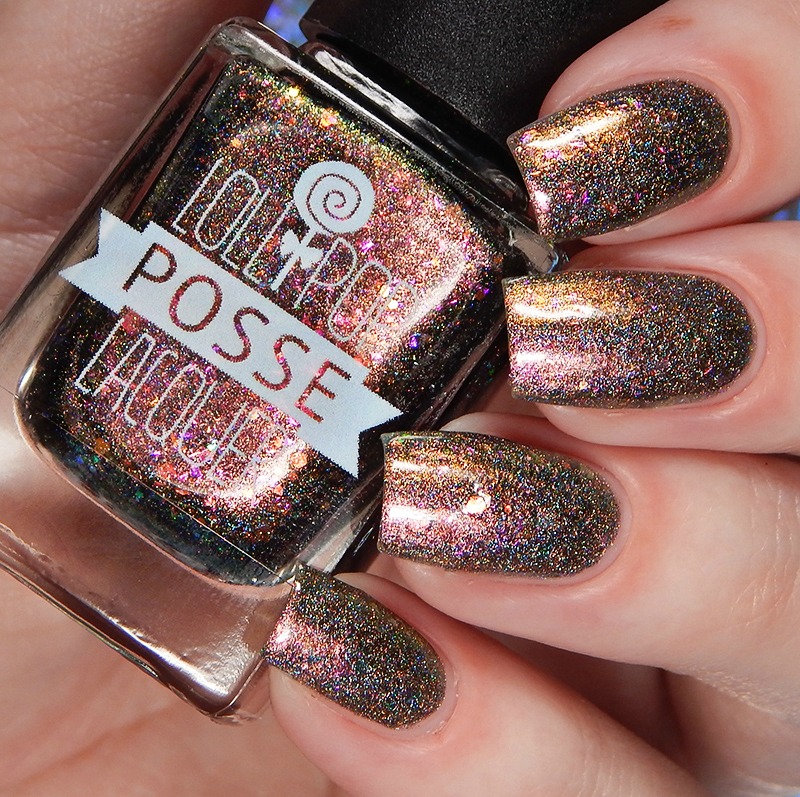 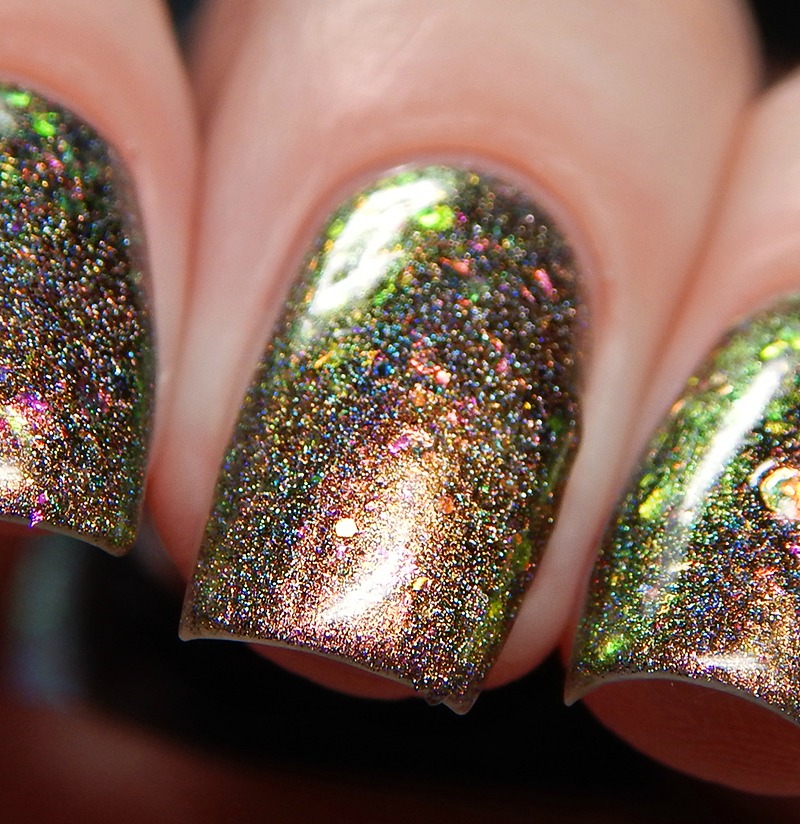 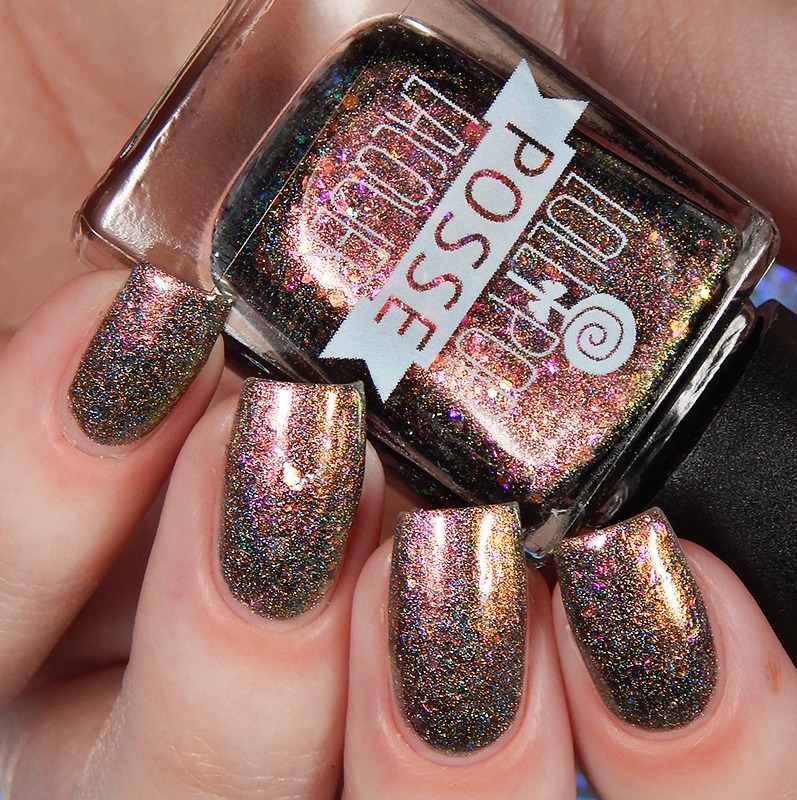 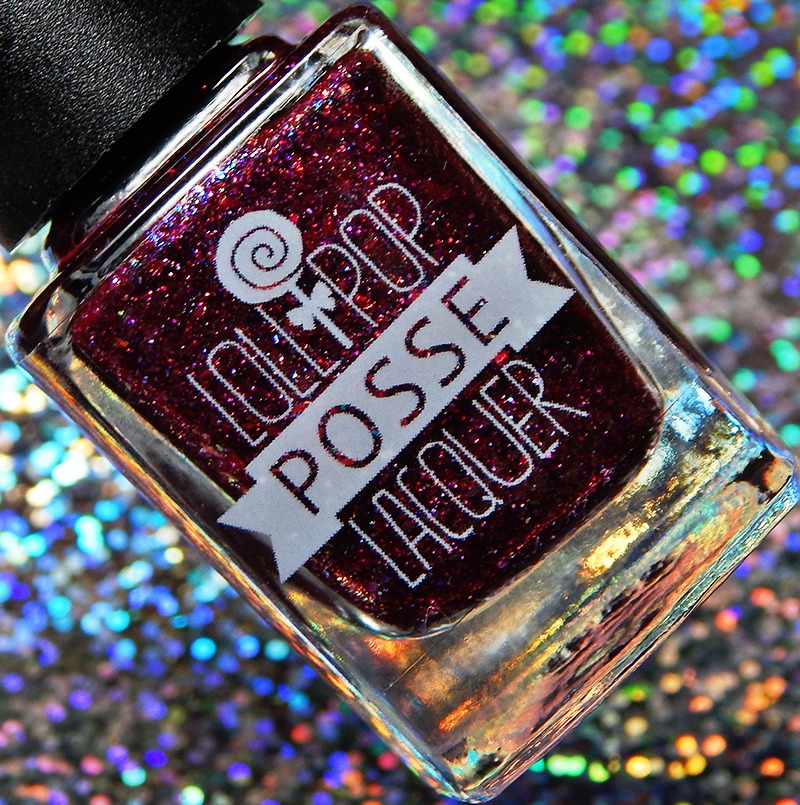 Queens Of Swords is a magenta jelly base with vibrant blue aurora shimmer, silver holographic flakes and iridescent flakes. I used 3 thin coats and a glossy top coat for these photos.

This shade is currently sold out but will be restocked on September 21st. 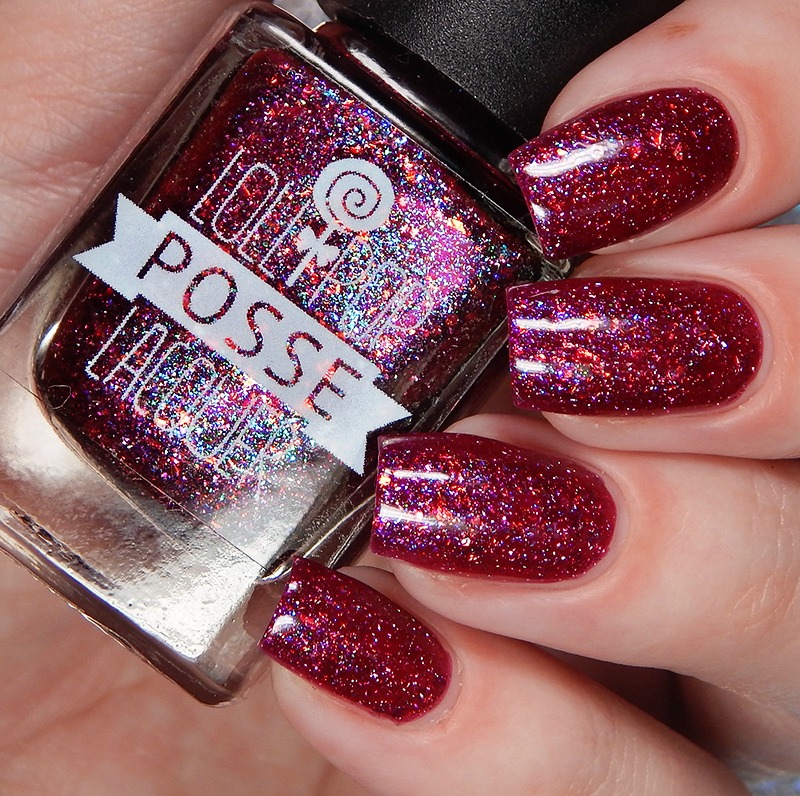 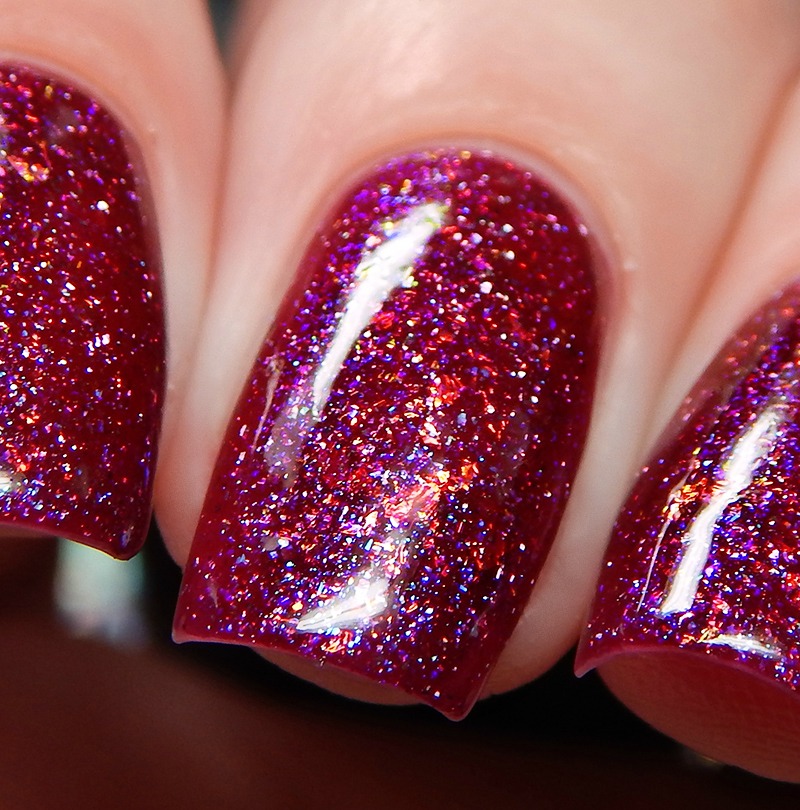 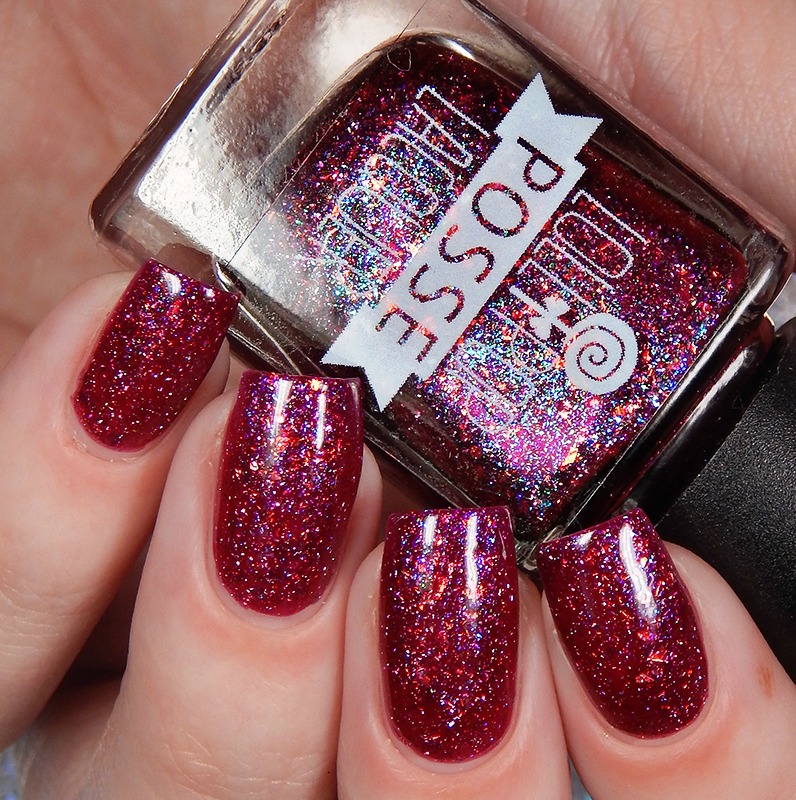 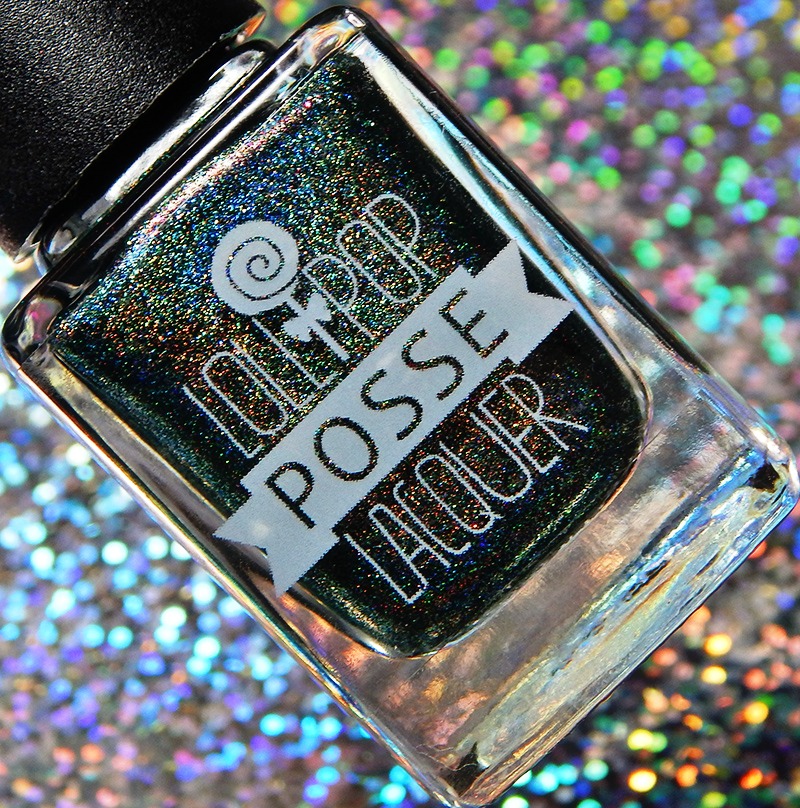 Three Warm and Wild Eyes is the August Limited Edition and there is ONE left in stock. Once that one is sold, it’s gone for good.

This is a forest green linear holographic with red, pink, gold and blue shimmer, as well as orange to red shifting flecks. I used 3 thin coats and a glossy top coat for these photos. 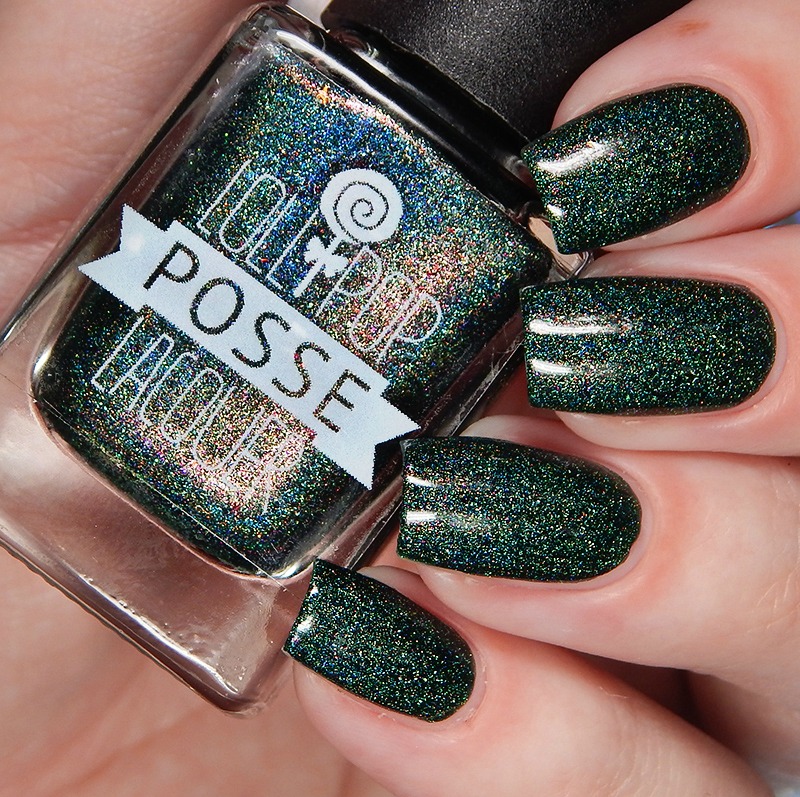 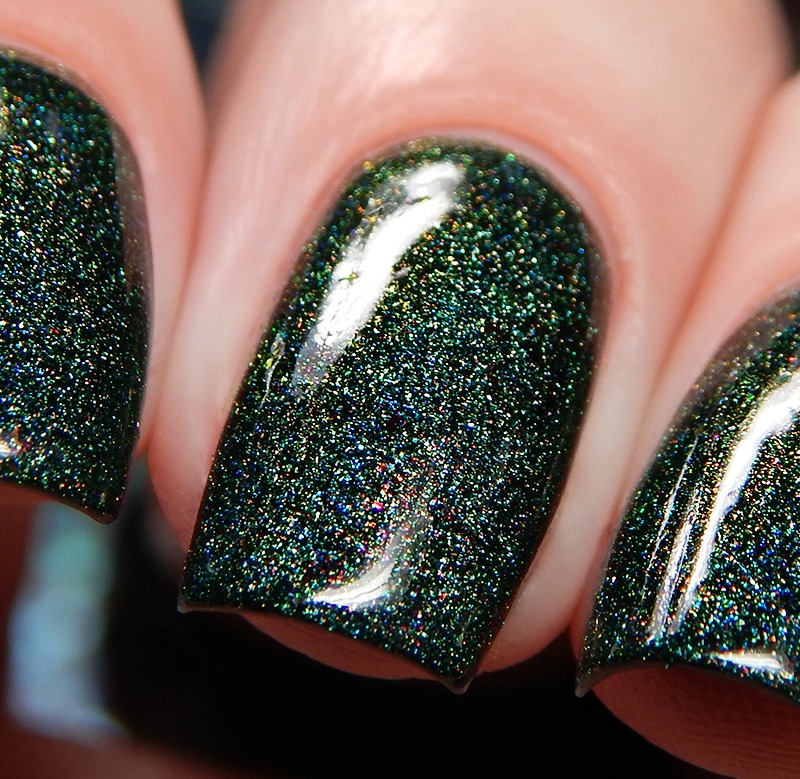 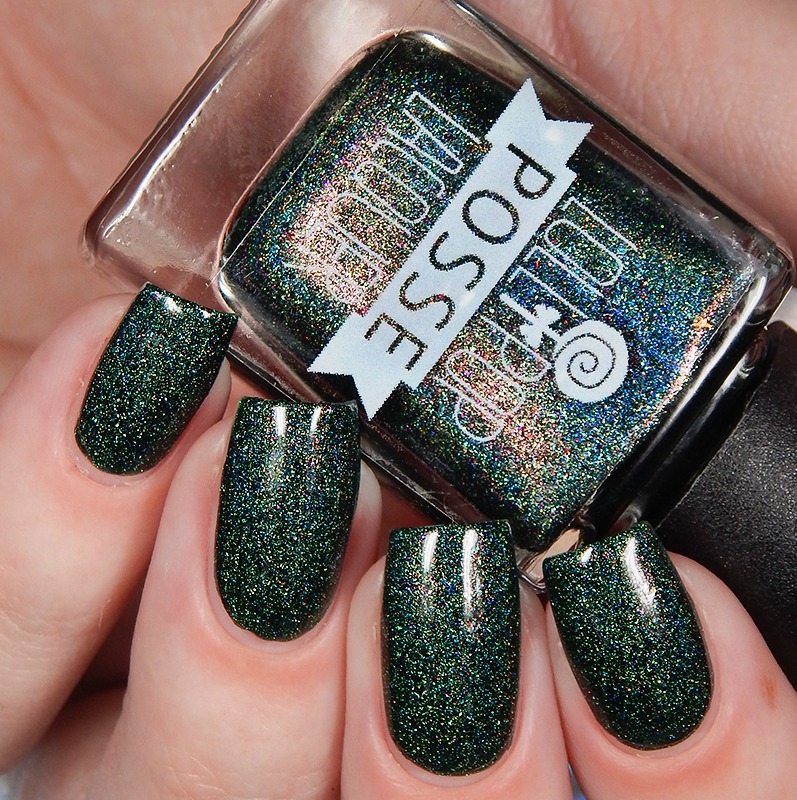 Again – I apologize for the delay on posting these. I had photos done in time, but the back to school madness is no joke! On top of that some family stuff happening, and I was just out of it. Luckily both Year of Tarot shades will be back September 21st – so you can grab those then if you missed out. However, the Limited Edition will be gone for good soon.

Hope you enjoyed these and were able to get your hands on them!

Pump Up Your Mornings With Caress Shower Foam