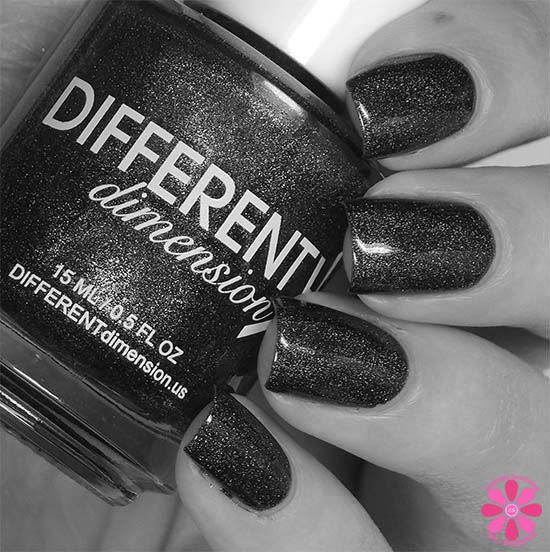 Ready for another reveal for the August 2015 edition of Llarowe’s A Box, Indied? This time I’ll be sharing DIFFERENT dimension’s contribution, Imperium Sine Fine.

The theme for the August Box is All Hail Holo which is a Roman theme! All 5 shades will be holographic in this months box.  To see all 5 brands involved, read the info at the bottom of this post.

Last night I showed you Cupcake Polish’s contribution, Et Tu, Brute? so make sure to check that one out if you haven’t already! 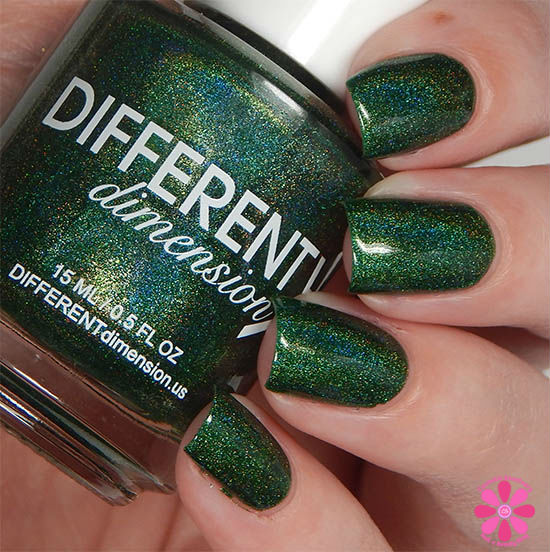 Imperium Sine Fine means ‘an empire without end’ – in Virgil’s Aeneid, Jupiter ordered Aeneas to found a city (Rome) from which would come an everlasting, neverending empire, the endless (sine fine) empire. 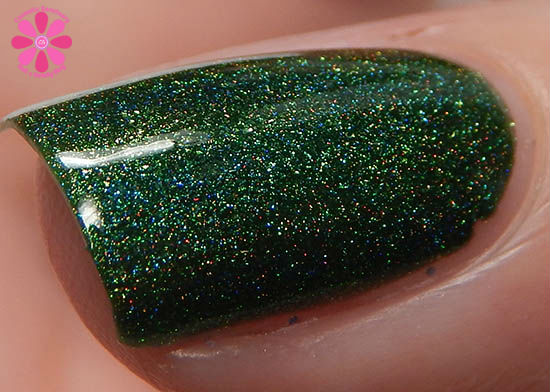 DIFFERENT dimension Imperium Sine Fine is an exclusive shade for the August 2015 A Box, Indied and will not be available outside of the box.

If you aren’t already subscribed to A Box, Indied – head over to the Llarowe Shop to check it out.  You have a better chance of snagging a box if you have a subscription.  Boxes ARE limited, and none of the polishes are available outside of the subscription box.  You can just buy a box here and there without the subscription, but if you choose to do it that way then you need to be QUICK because they sell out fast!

I cannot wait to see the other 3 shades in this All Hail Holo box! Will you be grabbing it?

Different Dimension | You Are Beautiful Collection

The 12 Makers Of Christmas Box

What a gorgeous bottle green holo! Love those holo-effect cerulean shadings it picks up!

It was well done and I can’t wait to wear it more in the fall!